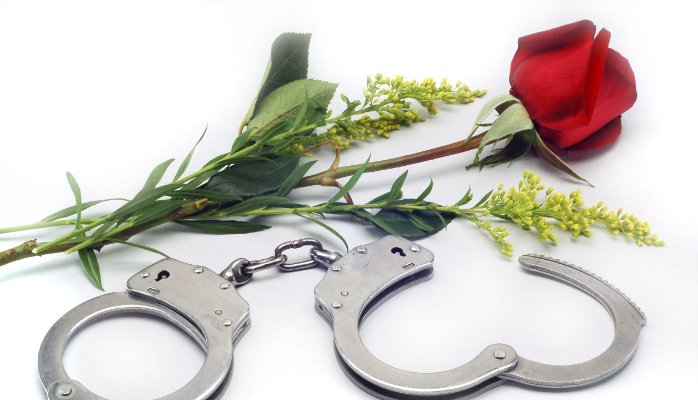 It starts in the morning when you wake up, you find yourself all alone, and your partner left you. All your plans together have gone up in smoke.

As the day goes on, your pulse rate goes way up, as you are now considering what once seemed forbidden or impossible. You begin to hear rumblings of your basic instincts, and wonder what it would be like to live following your impulse.  To do things you had never done before.

Peter (named changed), the Plant Manager at a large forestry products plant ,woke up to find he had lost 30% of his market overnight to a price plummet in the Asian market in early spring.

Later that morning the Chairman of the Board of Directors called, and informed him if the plant didn’t finish at break- even at the end of the year,  they would highly consider closing the plant down until further notice.

In a crisis, there are several options. One can think reactively short term and try and put out the fire…or leverage the crisis to drive in long term changes that increase performance.

The Plant Manager called me in the next day, and we began to discuss a possible strategy before the rest of the team was brought in. The consequences of not getting it right were obvious. The consensus was clear. Peter was adamant that we would do whatever necessary would meet the challenge from the Board.  He refused to be a victim.

To do that, the team had to commit to do things that hadn’t been done before. It was all a gray area, as there was no precedent for the team. This was 1000 shades of gray, not 50. They just knew, on a gut level, they had to be bold. It would require open thinking without judgment, creativity, and complete ownership of any consequences unseen. It would require truly trusting each other

Here is what the senior team finally came up with to drive profitability , by taking away any constraints they had previously put on themselves:

They finished the year at 250,000 USD above break- even. The plant stayed open, and is a healthy business to this day. Many of the people laid off eventually rejoined the team. They had reached the Big O.

Did they drop the more open unrestrained strategy once they reached their objectives? No.

Most of the actions they took remained a part of their business strategy and culture going forward. The team realized they had the power to become a more responsive performance focused organization. The handcuffs have stayed off ever since.

You can be sure the Plant Team and Board of Directors collectively lit up a cigarette, blew a smoke ring, and sighed in satisfaction…